A downloadable game for Windows and macOS

Like surprise horror games? Then Oddly Specific is perfect for you!

Make different choices that affect your ending, and make one choice at the start that affects what side of the story you'll get to see!

Note that you have to re-play the game multiple times to understand some of the endings.

Download the file that works for your type of computer and unzip it.

Also if it doesn't work for you I'm sorry but there's probably not a build of the game for whatever computer you have, and I can't fix that :(

OMG, This game is so good

WOAH!! i could talk forever about this game and the characters. This was an amazing game!!! its clear you put so miuch hard work put into thi

if markiplier doesny play this rn. 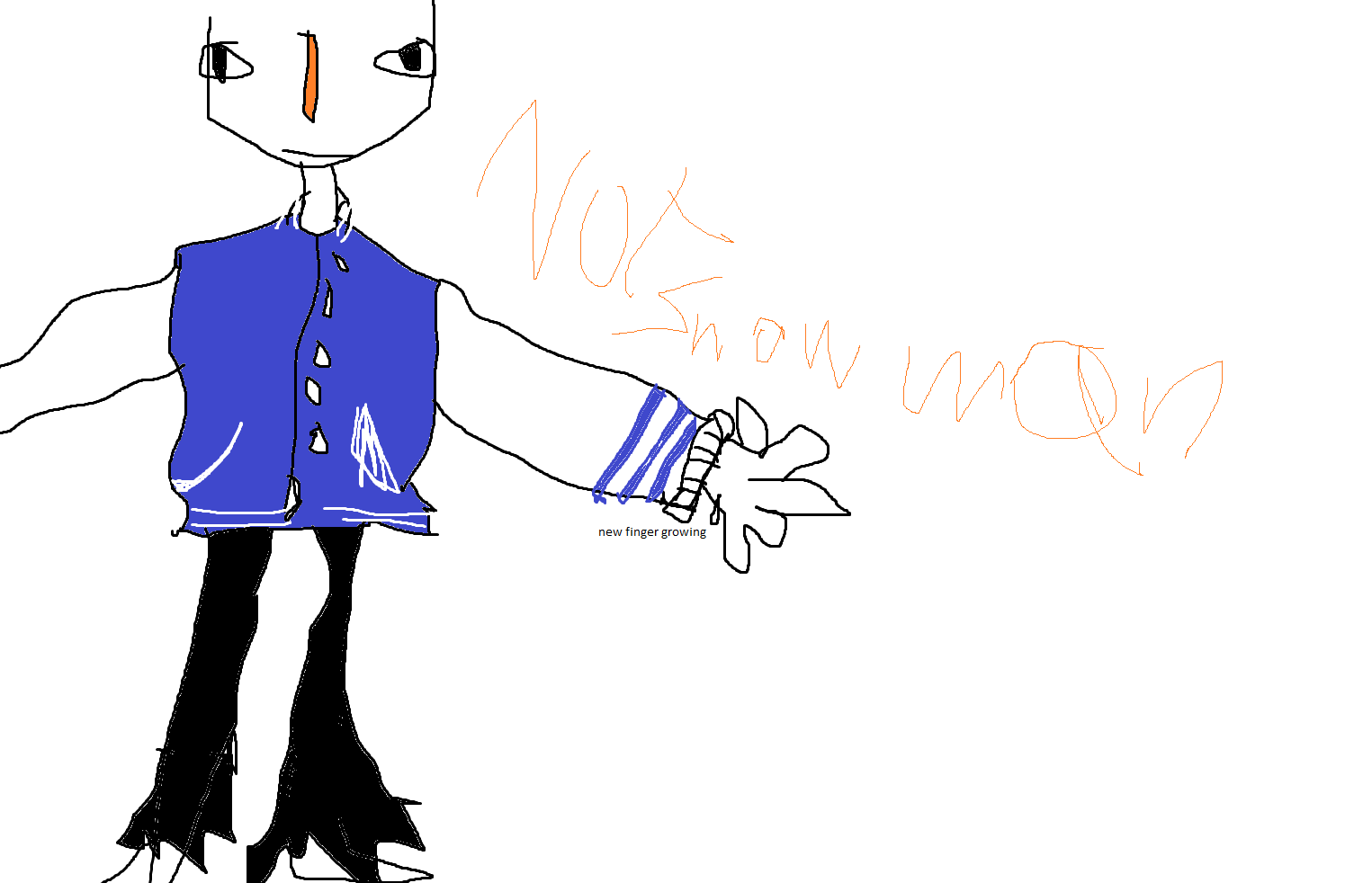 btw not snowman says it is cool game

I really enjoyed this (as bleak as it was!!). I love the design of it and it was really well written. I'm really impressed!!

just got done playing this game and i love it so much. the art style is amazing and unique, the text from the creator is funny and lighthearted. the story itself is so interesting, with three and jupiter having such different views of each other. really short experience but totally worth it.

Reply
Meeka Nomicon271 days ago(+1)
Game was interesting, I went through it to get all the endings, I did not realise when I played the game first that each number would be a different character's viewpoint. It was interesting though I felt like I watched Three quickly become obsessed, while most routes Jupiter does not even realise Three exists. Definitely had Three rapidly become creepy, especially with moments like the hair snipping, though it felt like it really did Three’s obsessive perspective well. I did attempt to make Three as creepy as possible, if someone got hold of his diary, well I don’t think he’d be in the school for long.

The art is great, it really stands out from other games, and those abstract moments of fixation had a perfect tone of creepiness. It did make it look like Three might need some counselling, especially with his unprompted dream of Jupiter.

Cool art style, cool story with two perspectives on the story. It is very short but definitely worth playing

What a surprising little game. Honestly I fucking loved every single second of it. It was one of the most entertaining games I played from itch.io. It was absolutely wild. I may have been a little rough with the game, but I cannot lie... It was extremely fun! Great job! :)

this was fun ! many skitchy things but i liked it ! :D hope you enjoy the vid and dont judge me being a boomer ! :D 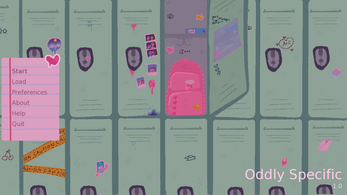 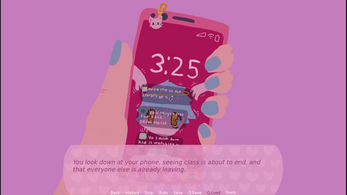 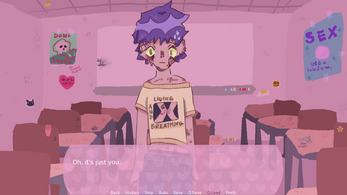 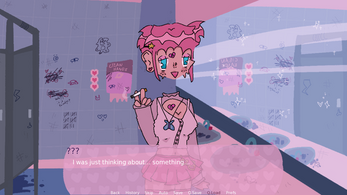 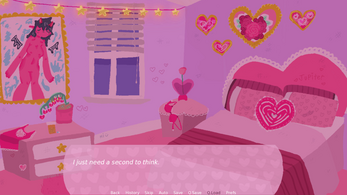